The Zoya Factor is a 2019 Indian Hindi-language romantic comedy film directed by Abhishek Sharma and produced by Fox Star Studios, Pooja Shetty and Aarrti Shetty. Starring Sonam Kapoor Ahuja and Dulquer Salmaan. The film is a light adaptation of Anuja Chauhan's 2008 novel of the same name, which follows the story of a girl, Zoya Solanki, who becomes a lucky charm for the Indian Cricket team during the 2011 Cricket World Cup, and the skipper Nikhil Khoda who doesn't believe in luck and superstitions. 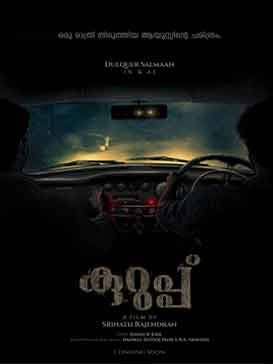 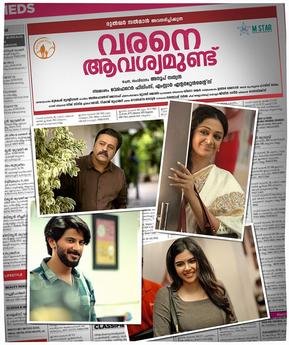 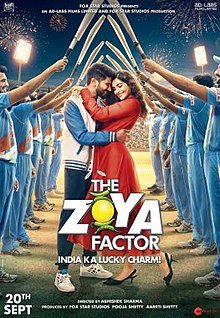 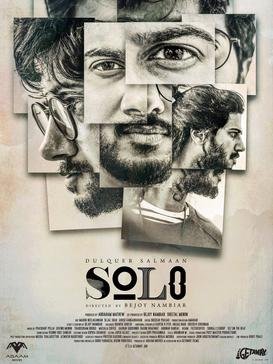 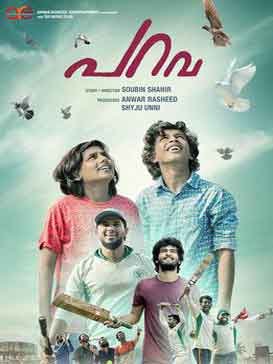 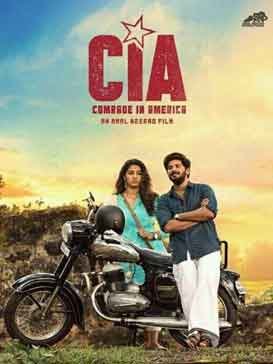 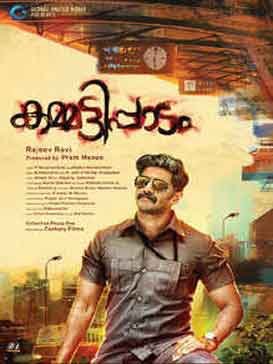 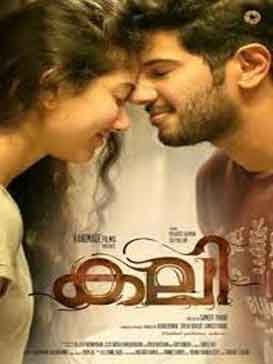 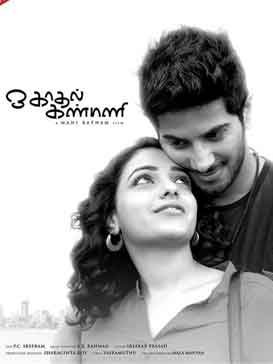 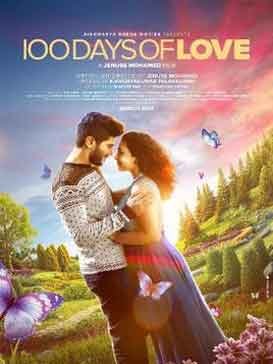 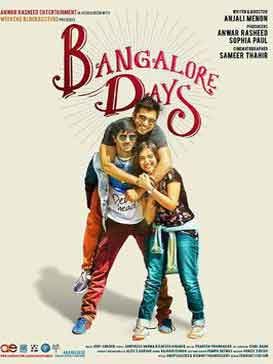 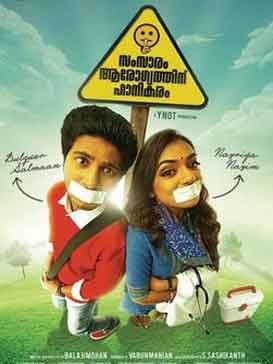 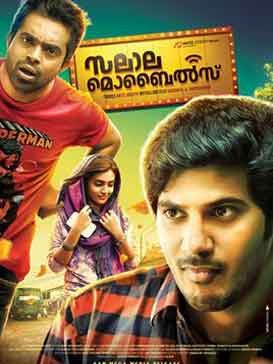 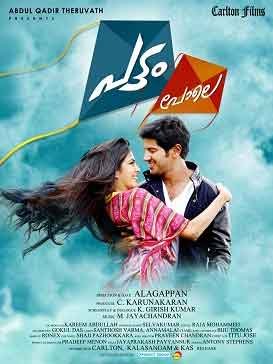 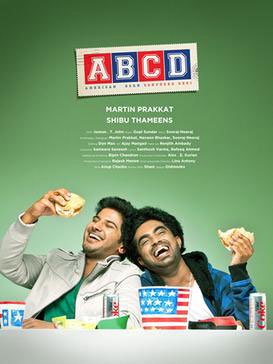 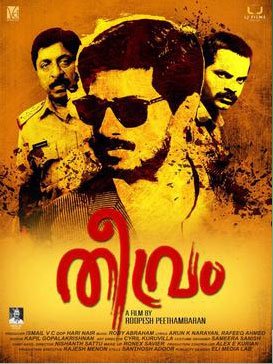 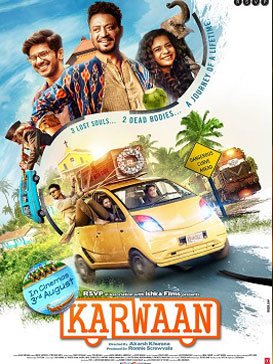